Daft Doris is an audio driven creative company, founded by Jamie East and Liam Thompson in 2020.

Just before the pandemic hit, the pair had been planning to launch a short daily news podcast that would take some of the best elements of radio news, wrap it in high quality production and deliver “7 things you didn’t know, you needed to know”.

That became The Smart 7, which launched in early April 2020 and went on to hit 3 Million downloads in 2020.

They have since launched a Daily Sports News podcast, with Talksport veteran Mike Bovill and 2021 will see a slate of new productions as part of the Smart 7 brand family.

Along with creating daily podcasts, Daft Doris also offers production services for other podcasters, including nose to tail production and the creation of podcasts for brands, audio production and copywriting for podcast ads and consulting on audio projects.

Details of the Daft Doris production slate, the production rate card and contact details can all be found here.

The name? As with all iconic company brands, it was born from intense creative wrangling and millions of pounds worth of focus groups and is definitely not the nickname Jamie had for his Grandmother which he hastily used when filling out the form on Companies House. 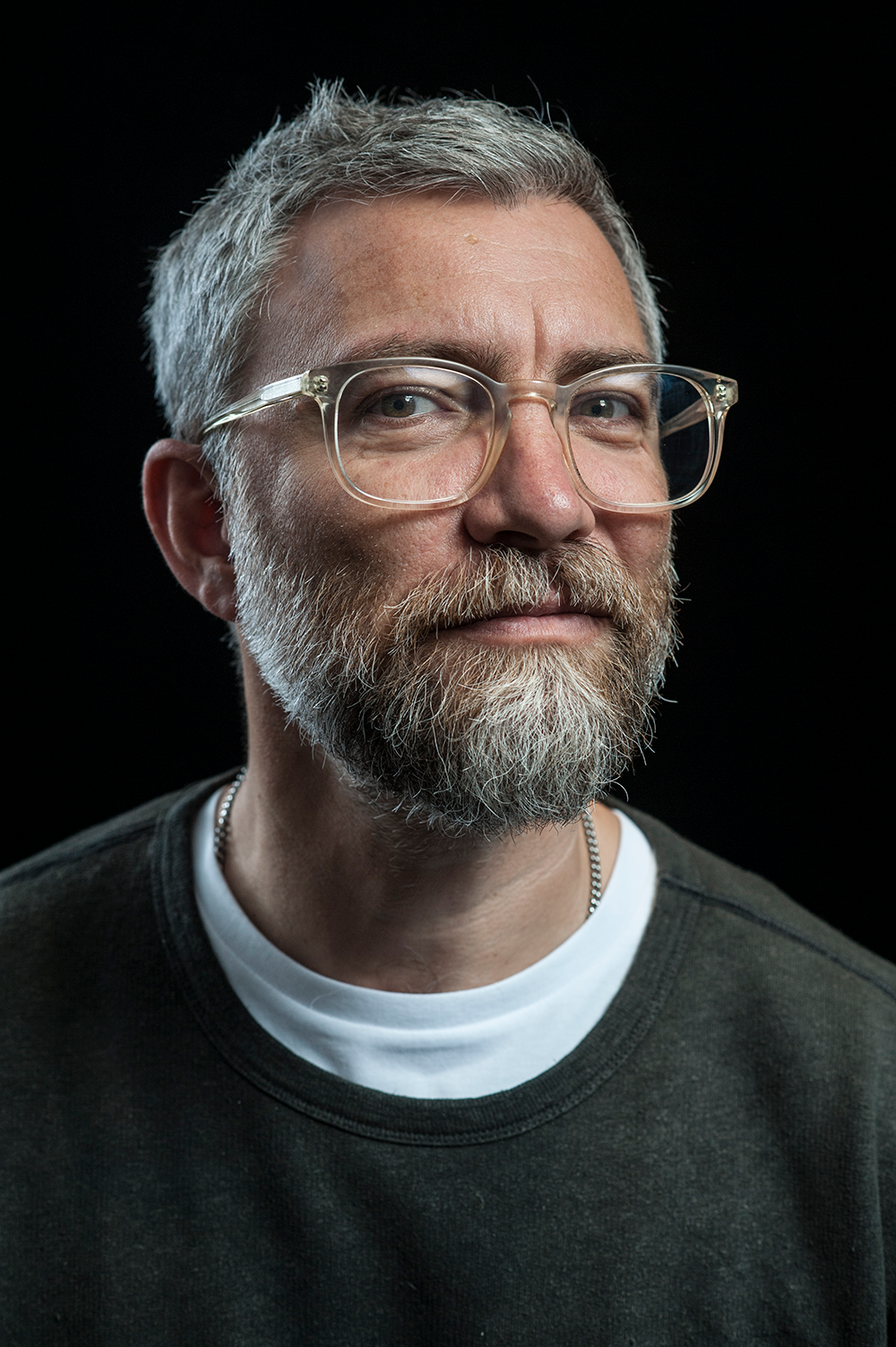 Jamie is the co-founder, producer, presenter and audio genius for The Smart 7.

He was the creator of iconic gossip site Holy Moly, which he sold to Endemol Shine before becoming a broadcaster, presenter, journalist and producer with vast experience across all mediums, having worked for the biggest media brands over the past 20 years. He was part of the on-air roster for Virgin Radio’s relaunch in 2016, and has since had shows on TalkRadio and numerous appearances on 5Live.

TV Credits include Big Brother’s Bit on the Side, Thronecast, West:Word and of course, Celebrity Haunted Hotel.

He’s a podcast veteran, producing and presenting chart hit podcasts including Previously On, What to Watch on Netflix, and 10/10 Would Recommend. His journalistic career has seen him as the Film Critic for The Sun, and feature credits that include The Sunday Times and Vice.

He is an expert in Film, Music, TV Dramas and Popular Culture. 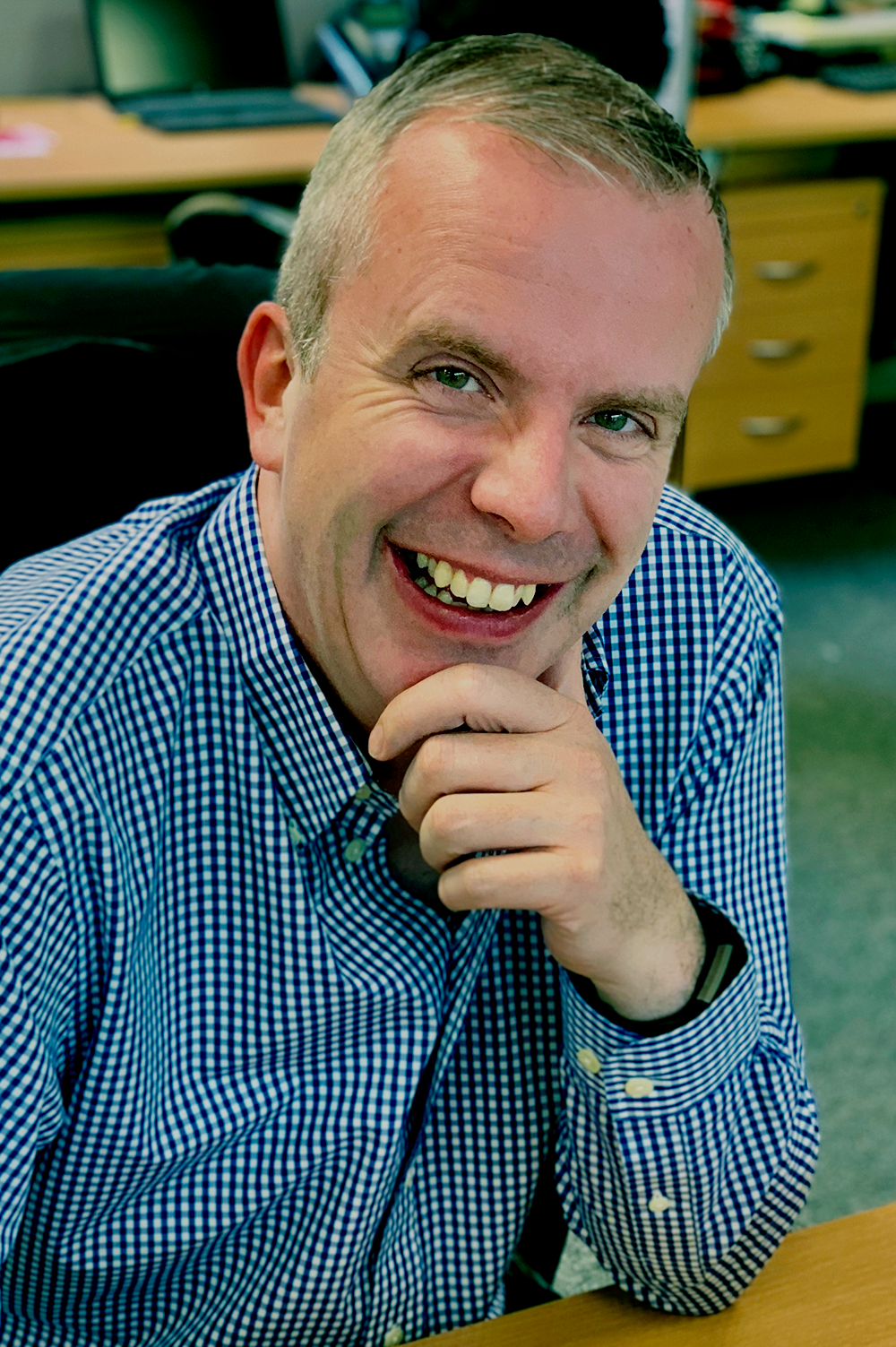 Liam Thompson is the co-founder, writer and content producer for The Smart 7.

He is a highly experienced radio programmer and audio creator who has worked in multiple markets across Ireland, the UK, Europe and the Middle East working with radio stations and a broader range of audio which includes podcasting, niche stations and social media as content has become increasingly atomisable.

Among the brands he’s launched are Spin 1038, Spin South West, Spin Jordan, Magic in the UK as a National brand and the new Virgin Radio UK on DAB, live from a moving train in 2016. He’s also won multiple awards for Station of the Year and for writing and production.

Liam Thompson Consulting now works with clients in Ireland and the UK, in radio and audio production and online content. The services offered include strategic consulting, talent coaching, music and research strategies and content development. We also create custom sponsorship and promotion mechanics, from the original idea right through to promo scripting and on air execution. 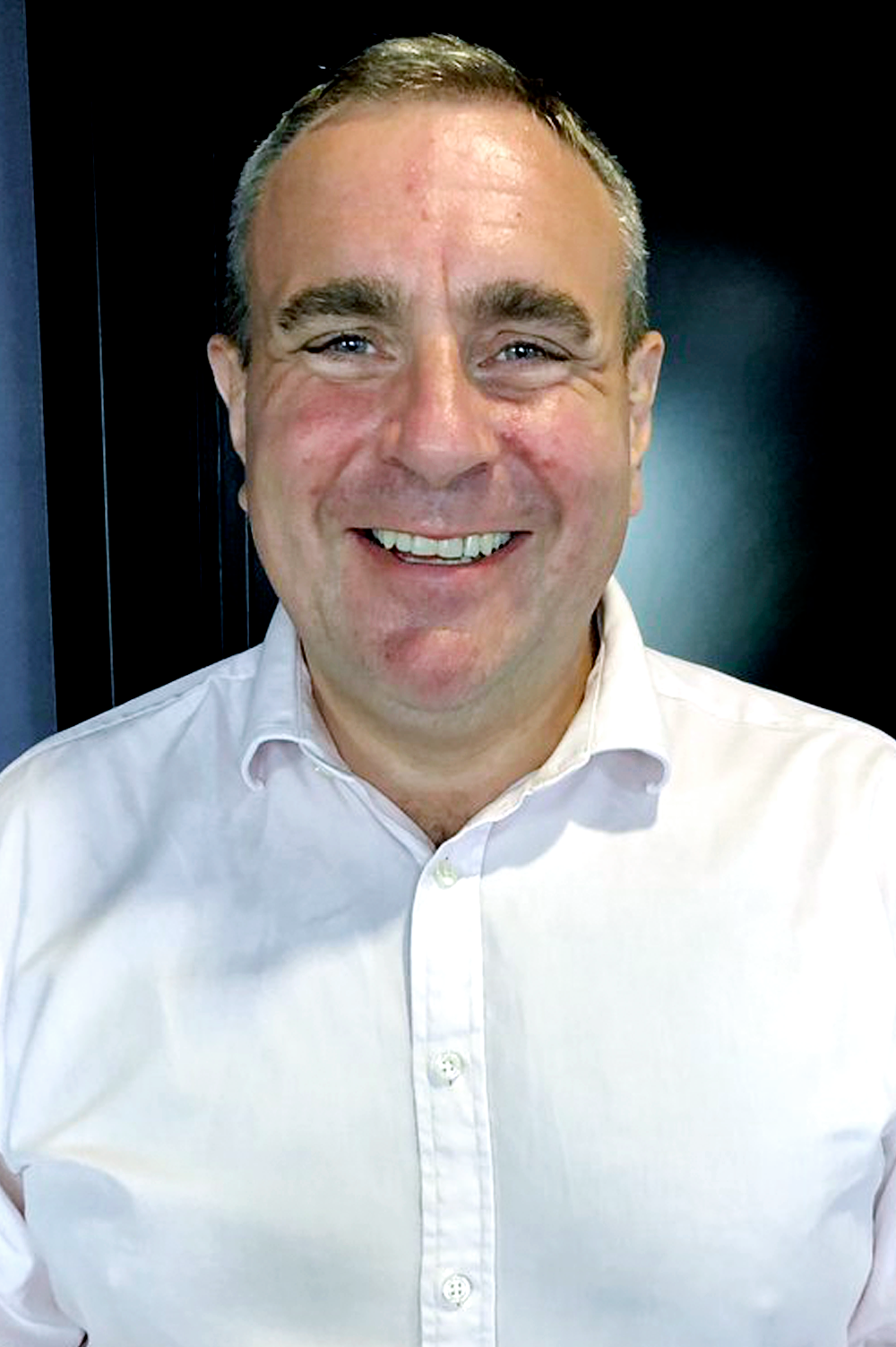 Mike began his career as a newsreader on national radio station, talkSPORT, before working his way up as a producer, reporter, presenter and eventually Programme Director of talkSPORT 2.

Since leaving talkSPORT, Mike has built a portfolio of podcasting projects and is currently the presenter/producer of The Sport 7 and executive producer of The Money 7.